Lahore –  Pakistan’s favorite and famous tv actress mentioned Prime Minister Imran Khan’s ex-wife the worst example of being a woman. According to the information Reham, PM’s wife has written a book recently.

Although she said this book is on the unevenness in her life but the context of this book made it controversial even before it comes out.

In her book, she slimes over the most popular, loved and public figures of Pakistan and tried to do their character assassination after that she has to face a strong fireback and that made her leave Pakistan and went to London. Celebrities which she tried to defame in her book, one of those is the famous, screen sensation of Lollywood Resham.

After this act of Reham Khan, Resham said;

Reham Khan is the worst women ever on the earth.

She said I am very downhearted on the way Reham commented on me in her book. Reham Khan is the worst ever example of being a woman, Resham further said that Jamaima Khan is the best woman.

She said I never believed on what Reham Khan has written in her book until people sent me the screenshots of that book. She said Imran Khan is the best person she ever knows, He is not only a star but a very respectful person in the world.

Actress Resham said, Reham Khan, slimed over those celebrities who have none scandal in the past, that includes me and Hamza Ali Abbasi

Indians traveling to Pakistan with no fear – Snehdeep’s travel experience

Get rid of your excess FAT with no extra effort!

10 best places in content to use your keywords without stuffing 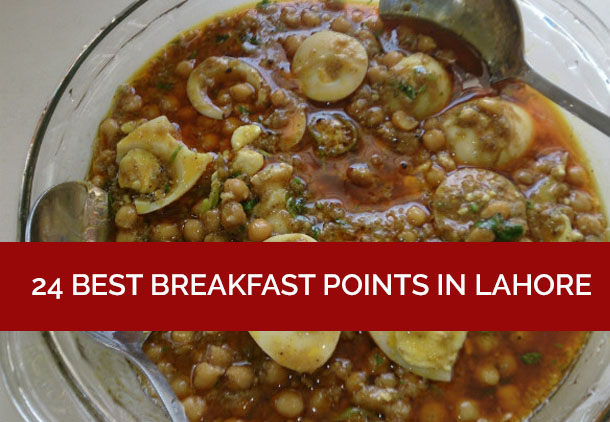 24 Best Points to eat Naan Chanay in Lahore that you...

KHAADI – “Retail Brand of the Year Award” at HUM STYLE... 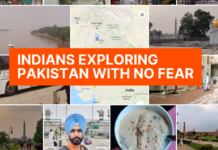 Indians traveling to Pakistan with no fear – Snehdeep’s travel experience

24 Best Points to eat Naan Chanay in Lahore that you...

List of All postal codes of cities in Pakistan

ABOUT US
This blog is your news, entertainment, music fashion website. We provide you with the latest breaking news and videos straight from the entertainment industry.
FOLLOW US
© 2020 - 2025 All right reserved by Owais Rana
We use cookies to give you the best possible experience on our site. By continuing to browse the site you are agreeing to the use of cookies. Use of cookies & privacy policy